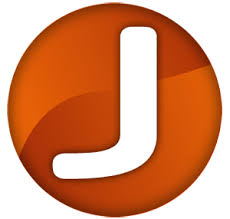 J is for Just Odd and it appears normal for me to have things happen to me or around me which that well, just odd. When I was younger I used to watch the comedy about Victor Meldrew called “One foot in the Grave” which was designed to appear far fetch in how everyday events turned into the most bizarre and unbelievable situations. Like most viewers I assumed it was simply a work of fiction which could not be possible in real life.


I now realise from my own experiences that not only was many bizarre event in the programme possible that I had my own range of bizarre events which could extend the programme by many series. While I could give a few examples, they would take too long to explain in any way that would makes sense and that is the whole point, these events are too wild to believe, let alone explain!