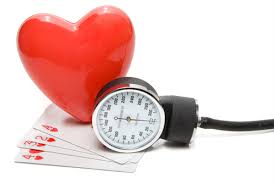 I am getting tired of hearing disabled and especially older people being called frail and/or vulnerable, often by the people who claim to choose the ‘choice and control’ of the same people. The terms are used politically to portray a level of dependency which they can “profit” from as members of the social care industry.


Using these terms so generally is a self-fulfilling mantra as it reinforces notions of dependency and helpfulness, rather than enabling and empowering people to live as active lives as they wish where people are and feel in control of their lives.  This requires a general change in attitude and focus for the social care industry which may not require the extra monies they demand to ‘fix a broken care system’


Vulnerability does exist and it can affect anyone within specific situations like a woman walking home in the dark. This are however situations which can be either avoided or made easily. It is a state of being or feeling which can state instantly rather than the label of hopelessness people like to portray.