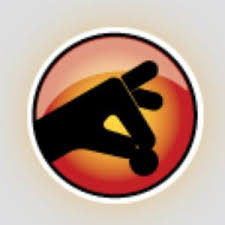 I believe over the last 20 years or so, the role of organisations which consider themselves to be ‘charities’ has began quite muddles. Many of them as become simply service providers, often for local or national government, and the whole aim of ‘Big Society’ in to thrust the bulk of government services into the hands of charities which huge potential for wrongdoing.


While now acting as businesses, they claim the moral high ground and they feel they are still remain trustworthy campaigning organisations as well as personally profiting from a consumer culture. I am sure that this can no longer be case and I feel when the general public understands most of the money given is spent on wages, and very good wages for some, often far more than those who had been fooled into paying for them, things may change. If the public really understood the charity business and how few individuals are directly helped by them, I think it would cause a revolt and questioned will be asked.


I am not saying what the charities are doing is bad but I feel if they are restructured as ethical businesses, their long term creditability would be assured. No one minds a fair profit and decent wages if they are not fooled into believing something else. It is going to be the charities which take this on board now which will survive these challenging times.