People with cerebral palsy deserve their own ‘homeland’ 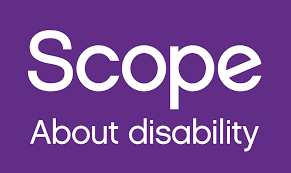