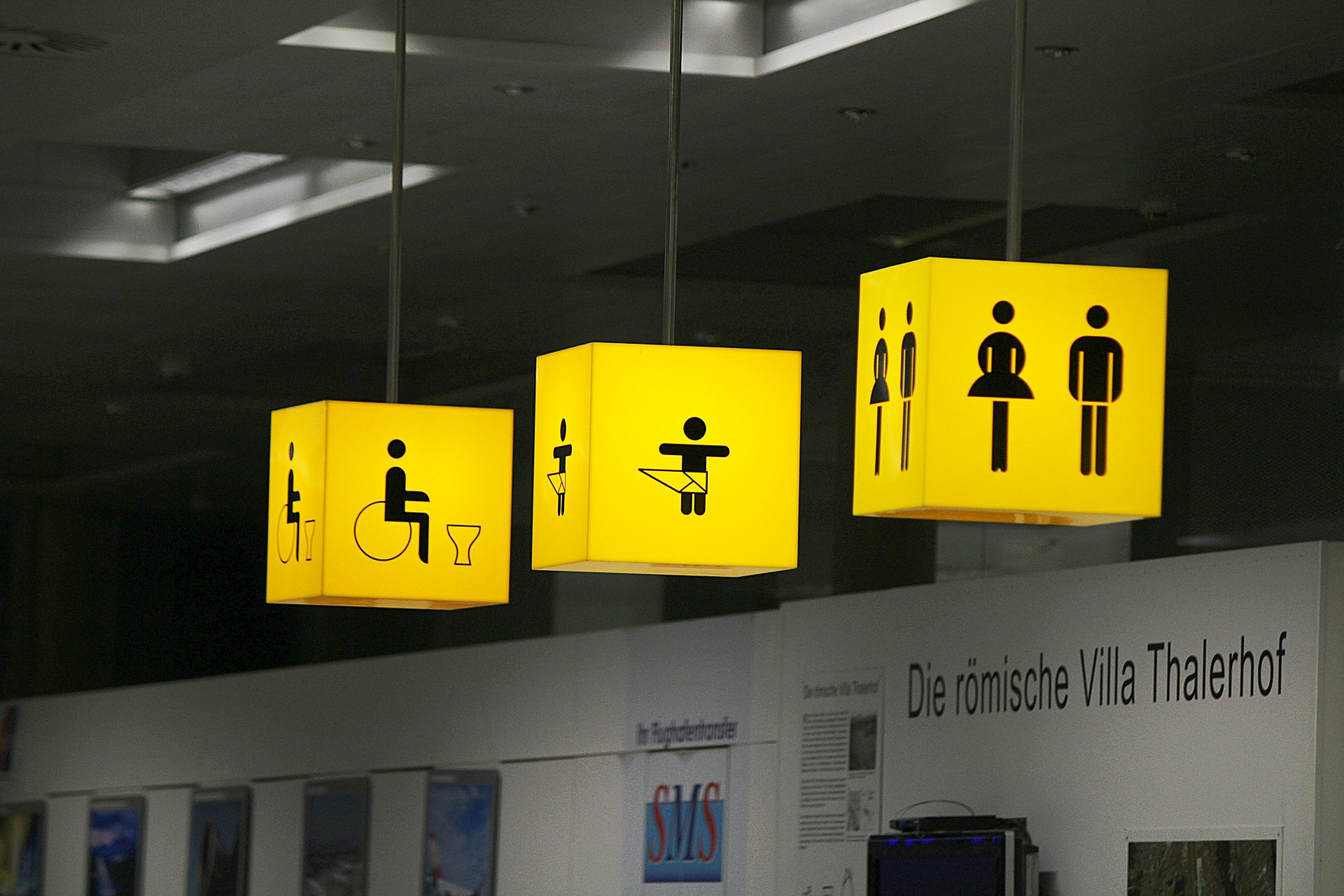 Last night. I watched Channel 4’s exploration of political correctness and how in some areas it has become the new vehicle of oppression. The programme did not really touch on the area of disability, although I have seen myself how political correctness has been significantly harmful for people with impairments in ways few people really understand, reinforcing stereotypes as opposed to breaking them down. I completely believe in using respectful language and being sensitive to issues, but it can not be used to stifle discussion and debate.

The attitudes expressed towards people with impairments are very important, and the way certain phrases are worded can reveal a hidden attitude that can be unhelpful despite appearing to be positive. As an example, let’s look at the now well rehearsed phrase ‘disabled people should not be forced into work, and they should be supported into work if they want to’.

On the surface, this sounds entirely correct, no-one should be told that on Monday that they have to turn up to a job that they have not directly applied for themselves. But in the spirit of equality and personal responsibility, everyone needs to work in some way to support themselves and their family to the best of their ability, and in principle, why should this not apply to people with impairments?

The proposed choice to work shows an ability to work people with impairments can specifically refuse to do. Is this fair to everyone else? When the boundaries of those people with impairments who can be regarded as unable or not required to work increases and becomes blurred, can we really afford to automatically bench an increasing percentage of the workforce?

In a world of increasing technology, where almost anything seems possible, why is it politically correct to waste a person’s talent and throw them on the scrapheap simply because they have some biological characteristics that many politically correct members of society regard us reason to warrant exclusion from mainstream society?

Of course people’s contribution to society should not be solely based on their ability to perform paid employment, but neither should it be assumed people with impairments are incapable of any form of paid work because they are on some kind of ‘unfit’ list created by the political correctness lobby. It is interesting how the liberal media has now framed meaningful inclusion, supported by this government, as a rhetoric because they believe it attacks their welfarism agenda and desire most people with impairments belong on the scrapheap in a compassionate society. This belief is from a deep rooted attitude that people with impairments are naturally biologically inferior, opposing the notion of social construction as many of them claim to supposedly support.

I believe the attitudes towards people with impairments by those who claim to lead their representation has deteriorated in the last decade because of political correctness. They have sadly been successful at framing those desiring open debate about the issues affecting people with impairments, including myself, as controversial and divisive.

This is part of what has put Trump in power, someone I absolutely do not support, as the liberal community remains in denial about the fact their reign has ended like most empires in tyranny. Political Correctness is the new oppression and it is time, for the sake of people with impairments as well as everyone else, it was finally challenged to pruned back into something acceptable for everyone.